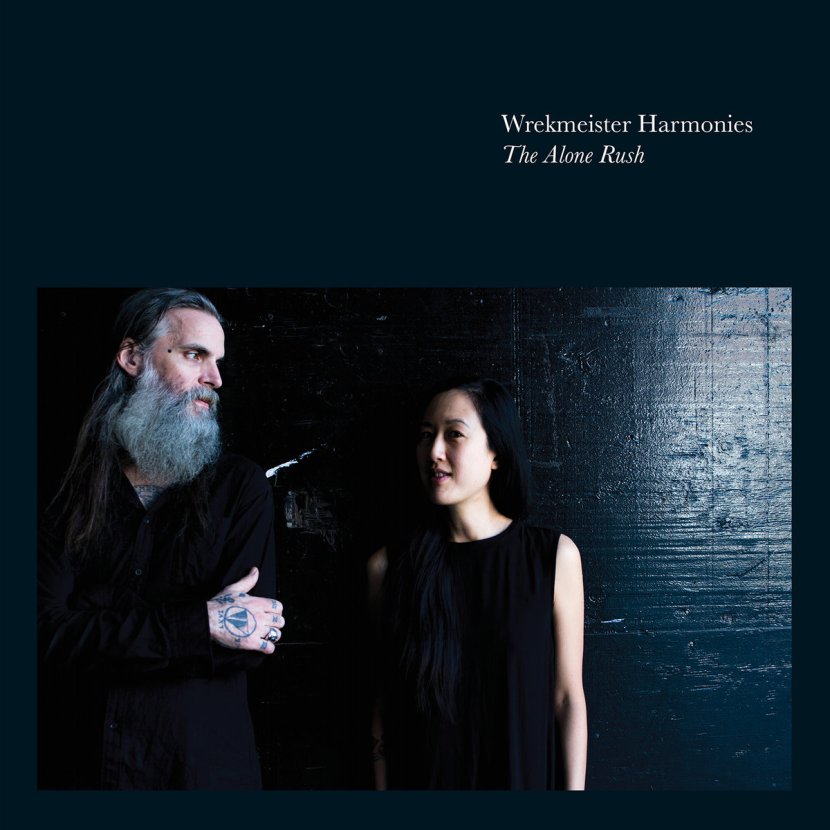 After several releases of lengthy, heavy chamber metal pieces featuring a dazzling array of talent from all over the musical spectrum Wrekmeister Harmonies strip back to basics for their latest album The Alone Rush. The results see them playing hard against their own strengths, with unfortunately predictable results.

Review over at Echoes and Dust. 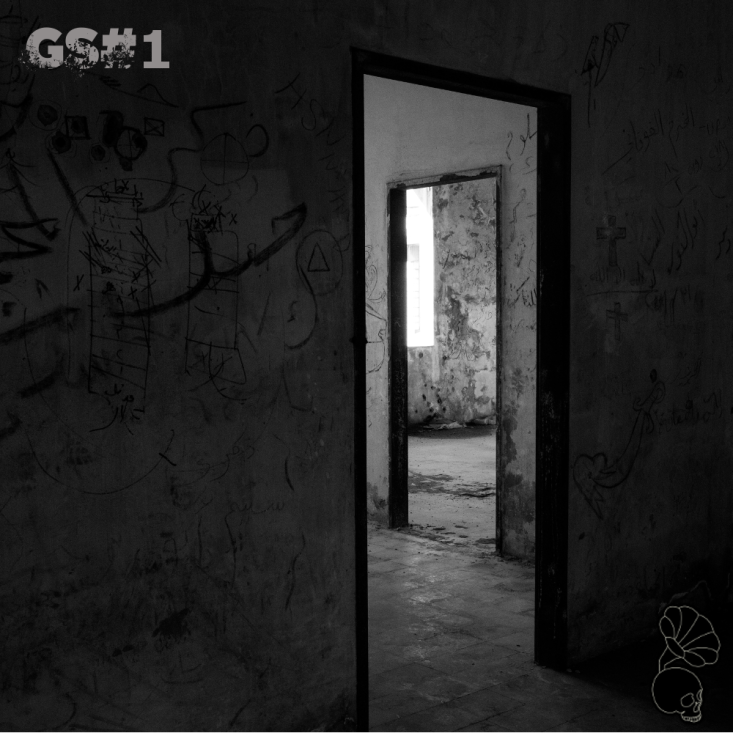 Usually there’s a track-a-day write up on the 20 for… playlist but you’ll forgive me if I wish to put 2016 behind me and pretend it never happened. It’s a shame that so much good music will be indelibly marked with the events of 2016, both the political cataclysms and personal nadirs. But if you can stomach it there’s plenty of gems to be found among the wreckage of the year we’d all rather forget. Stuff that’s worth clinging to when trying to tell ourselves it’s all going to be ok.

What’s that sound I hear in the distance? Could it really be that the AOTY horn is sounding already? It must be: I can see critics emerging from their homes, lifting their hands to shield tired eyes from the light of the winter sun, thrusting forth stone tablets onto which they’ve etched their AOTY lists. It is a sacred duty they are compelled to fulfill – though they no longer quite know why they’ll soon amass upon the hallowed ground before the Great Hall of Lists. Then they’ll look at each other and solemnly intone, “did Kanye release a record this year? I dunno. That then. Maybe Radiohead.”

There’s only one definitive list though. This one. What makes it definitive? It’s mine. The fact nobody seems to agree with any of my choices only makes it more definitive.

So click on,  young wanderer, if you wish to know what really were the best albums released this year. But remember: the real Album of the Year may just be the friends we made along the way. END_OF_DOCUMENT_TOKEN_TO_BE_REPLACED

I don’t think I’m going out on too weak a limb to suggest there haven’t been many bona fide classic records released in 2016. There’ll probably be a few that will grown in stature and be considered classic in time, and possibly for all my flailing around trying to hear everything (reader: I have a problem) that I’ve missed entirely. But right here and now nothing obviously stands up as Timeless.

And yet it feels like it’s been a great year for music already – the sheer breadth of wonderful sounds created boggles my tiny mind on a near daily basis. Much of it may be forgotten fairly quickly – but it was beautiful while it lasted. It’s nice not to think of posterity all the time and let stuff drift through your life like a cool breeze and enjoy it while it’s there. Right?

Indie Rock, they say, is pretty much a dead art – yet there go the likes of Dinosaur Jr, the Julie Ruin, Parquet Courts indie rockin’ away like the 90s never ended. Which for a guitar junkie like myself is always welcome. In contrast the realm of ambient/drone/modern composition continues to go through a veritible golden age with the likes of Jefre Cantu-Ledesma, Jherek Bicshoff, Juliana Barwick et al weaving voice, electronics, organic instrumentation, field recordings and untamed static into wistful, melancholic, nostalgic slices of beautiful noise.

I keep thinking it’s been a poor year for heavy music but there are a few reliable stalwarts keeping the flame lit. Wrekmeister Harmonies continue to surprise with the scope of their dark epics, Neurosis continue to defy time and the laws of diminishing returns, Russian Circles just about keep an old formula fresh, Big Business continue to expand their sonic palette despite contracting in numbers and Ulver continue to keep everyone guessing. Newcomers MAKE bring a much needed sense of righteous indignation to post-metal and Helen Money showcases the under-explored heavy potential of the cello.

Yeah. It’s been a pretty good year. And it’s still not done, with a few big names left on the release calender and still more as yet unknown suprises afoot. It might have been a pretty shit year in most other respects for us as a species but there’s plenty of joy to be had hidden between a pair of headphones. We can always be thankful for that.

Well, it’s nearly the middle of February already – so it seems as good a time as any to wrap up this round up of the previous years best songs. They don’t call me The Timely Content Kid for nothing. Also some might call having 25 songs on a top 20 list something of a cop out. To which I have no real argument.

It was a great year for music though and I think this list demonstrates just how good. Especially since it was a year in which I didn’t find much time to delve into all that much hip hop – Busdriver and Milo narrowly missed the cut for the list but that was about it for my rap listening in 2015, bar a couple of L’Orange produced albums – and almost completely ignored what was by all accounts an excellent year for black metal. It was a year of Too Much Music and this, for better or worse, is how I spent it. And given how much fun I’ve had putting this list together I’m leaning towards, “for better.”

JR Robinson is a surprisingly popular man for one with such…unusual obsessions. He’s been releasing singular, uncompromising music under the Wrekmeister Harmonies moniker since 2009 and in that time he’s drafted in a veritable who’s who in alternative and avant garde heavy music to flesh out his compositions. This record alone features members of The Body, Indian, Einstürzende Neubauten, Yakuza and Marrisa Nadler. For starters. All of whom presumably chose not to put down the phone after Robinson invited them to feature on a piece inspired by legendary composer/murderous bastard Don Carlo Gesualdo and/or the crimes and death of priest and serial child molester Father John Geoghan. He must have quite a way with words.

Robinson’s continuing fascination with those responsible for heinous crimes (Then It All Came Down is a piece inspired by a Truman Copete essay on an associate of Charles Manson, Bobby Beausoleil) seems to be fertile ground for compositions that are at once achingly beautiful and unflinchingly harrowing. The two here as well as Then It All.. follow similar patterns – starting in some kind of fractured, corroded beauty and steadily sinking into doom/metal laced depravity, like Lucifer falling from grace. Night of Your Ascension begins with Nadler singing in choral fashion, some of the most gorgeous, yet unsettling, sounds Wrekmeister Harmonies have put to tape yet. From there everything gradually goes to hell, culminating in a contorted metal nightmare, all disembodied screams and unholy chants. It’s magnificent – if Night.. had come out a little earlier in 2015 it would have been right up there in my year best of list. As it is I’m still digesting it.

The video at the top is an interesting piece (featuring a very dusty David Yow running a bout for reasons unclear) but the edit doesn’t even come close to doing the full piece justice. I include the full thing below and implore everyone to listen to all 5 parts. I’m not choosing any one for this list – it’s a piece that needs to be heard in its entirety.